This week golf was given a massive wake-up call by the Saudi-backed LIV Golf tour, when the players teed off at the Centurion Golf Club 18 hole golf course in sleepy St Albans in the UK

This tour has taken golf off the sports pages, to become headline international news.

LIV Golf is using shotgun starts, which means golfers will start at the same time, but on different tees.

The shotgun format reduces the amount of time a round will last, but it is more conducive to a smaller field.

The eighth and final will be hosted at Trump National Doral Golf Club in Miami in late October in Miami.

At the Trump National golf club, teams will compete against one another in a match-play format to see who eventually earns the inaugural LIV Golf team trophy.

The first seven LIV events will have an individual competition, where each golfer will compete in a stroke-play format over the course of 54 holes.

On each day of the opening competition, the golfers will make their shotgun starts at 14:00 local time.

The trophy presentation is scheduled for 18:30 on Sunday, highlighting the compressed playing time that the shotgun format allows.

There are no cuts and the golfer with the lowest score after 54 holes will be declared the winner. Pretty simple, all things considered.

The team element of the competition is where things start to change.

Each event will feature 12 teams made up of four golfers each, with LIV Golf appointing a captain to lead each team. Those captains will then select the other three players for their teams in a snake draft format each week, as the player pool will change from event to event.

The captain's responsibilities don't end there, though, as they also will select the lineup for each week.

Each team will have a logo, name and unique colors.

Team scoring is another aspect where LIV Golf differs from the PGA Tour.

During the first two rounds, only each team's best two scores will be used to quantify where they rank on the golf course. That number rises to three in the third and for the Team Championship finale.

Given Saudi Arabia’s notoriously poor human rights record, all the 48 LIV Golf players who originally signed up have been heavily criticised for their involvement in the tournament. 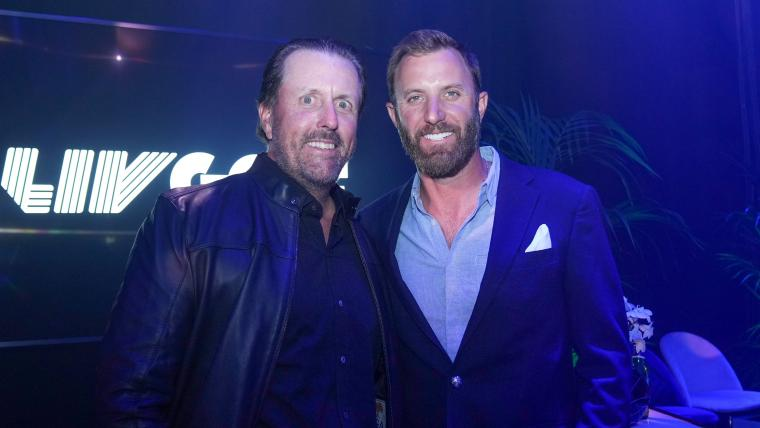 Headliners and PGA Stars Dustin Johnson and Phil Mickelson in particular were made to justify their decisions to participate in this Saudi backed tour.

Some might say it was a bit two faced.

Especially when Formula One also holds races in Saudi Arabia.

As do major boxing events, and even the DP World Tour formerly the European Tour, ( and affiliated to the PGA Tour) plus the Ladies European Tour have also hosted golf tournaments there too without any criticism.

In fact PGA players including Dustin Johnson were allowed to play there for a couple of years.

Everything got very heated though when the PGA Tour on Thursday suspended the membership of seventeen rebel golfers for their involvement in the controversial LIV Golf Invitational Series.

They suspended these golfers for participating in the LIV Golf Invitational Series without the body’s permission after the opening event of the controversial, Saudi-backed tournament got underway in the UK on Thursday.

In a statement released after LIV Golf London teed off at Centurion Club in Hertfordshire, PGA Tour commissioner Jay Monahan said the players had been banned for “choosing to compete this week without the proper conflicting event and media rights release”.

This is considerably more than the $2.7m in prize money available to the winner of The Masters and the PGA Championship.

There is no cut so even the last player in the field picked up a cheque for $120,000 just for completing all fifty-four holes at this week’s event.

Over half the 148 players taking part in this week’s PGA Tour’s Canadian Open missed the cut.

These players actually lost money participating as they still had to pay for travel expenses and for their caddies. 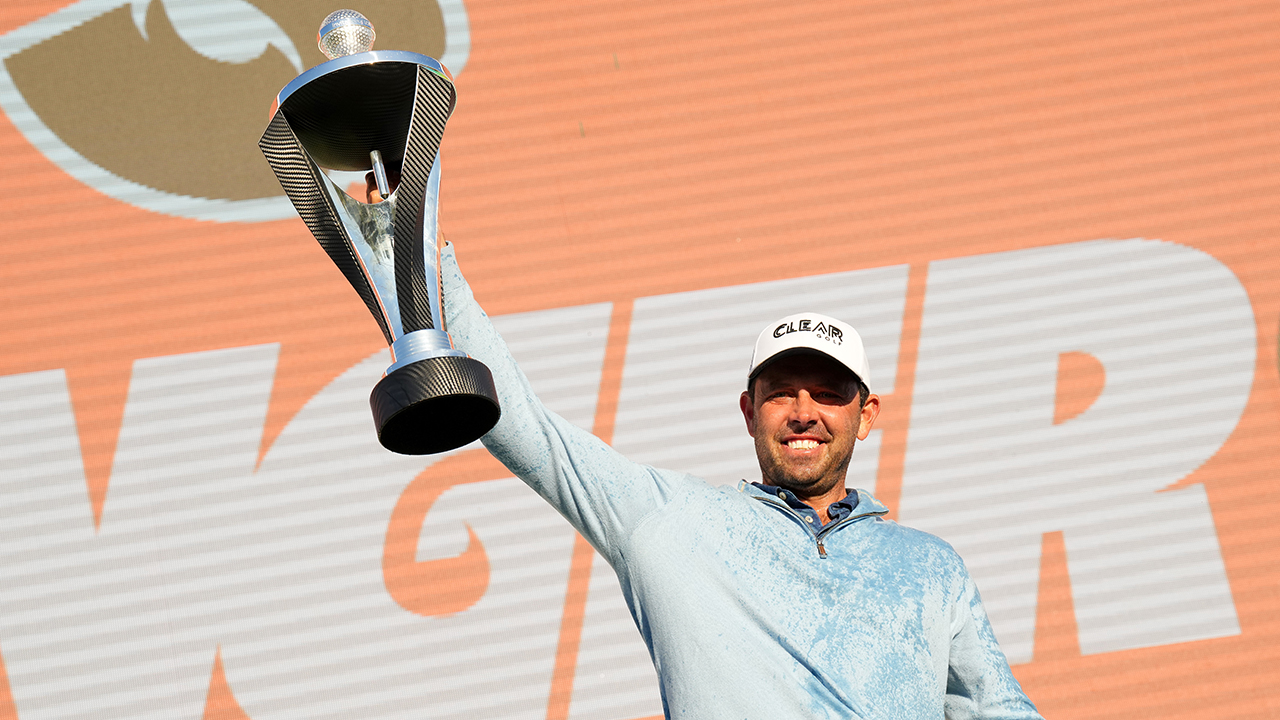 The question is should golfers be free to choose where they play?

It took Charl Schwartzel nearly six years slogging away on the PGA, DP World, and South African tours to earn what he earnt on Saturday in England in three days!

If you were offered by a rival company a massive pay rise to move jobs, I think most of us would take the offer.

No one is condoning the Saudi Arabia’s notoriously poor human rights record, however in this case golf needed a big wake up call, and these middle east funds are helping make the changes. 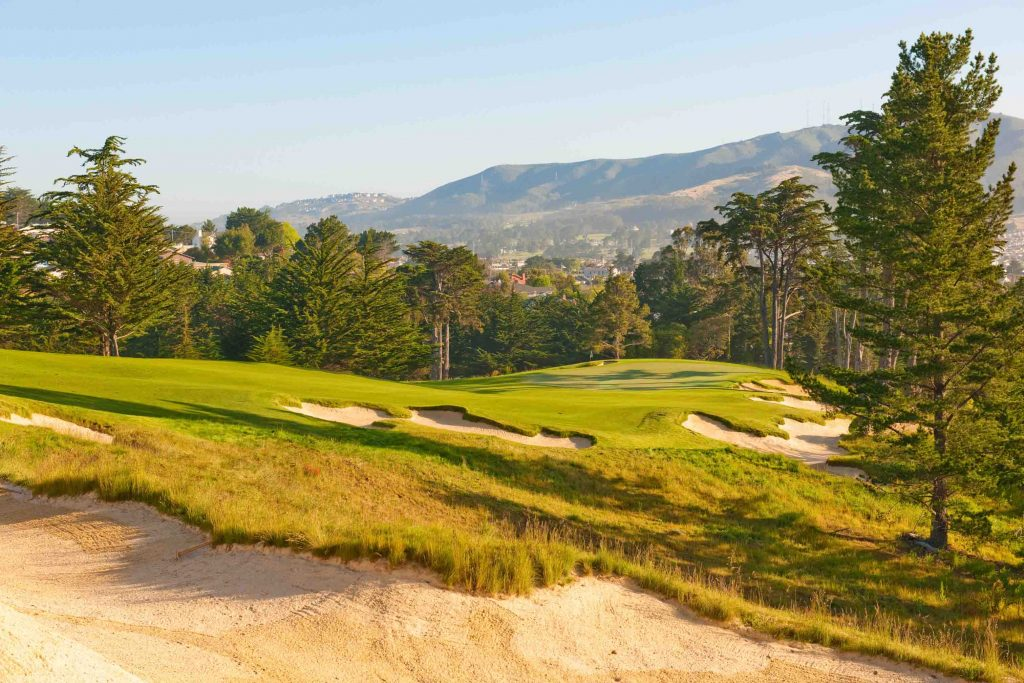 Of course, the news is controversial, but when the LIV Tour arrives at the Stonehill Golf Club near Bangkok on 7th-9th October, I am sure everyone will be trying to buy tickets to watch the stars pay again in Thailand for US$25,000,000. 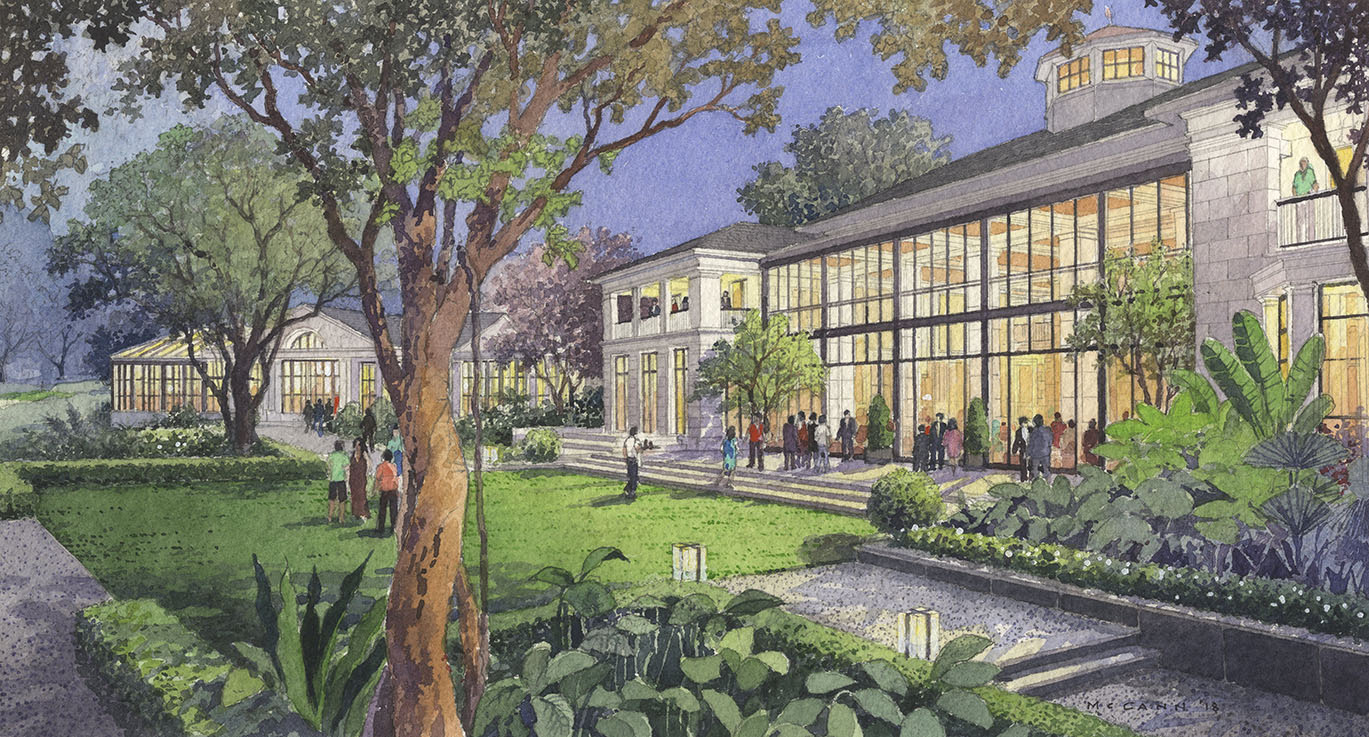 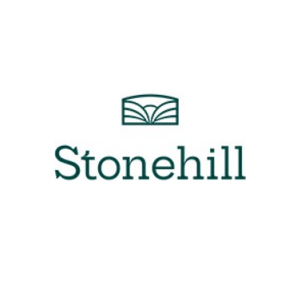 What do you think about this new format?

Will you be going to the Stonehill golf club Bangkok in October to watch the future of golf, just 54 holes, and team golf?

How many golf balls do you lose a year?